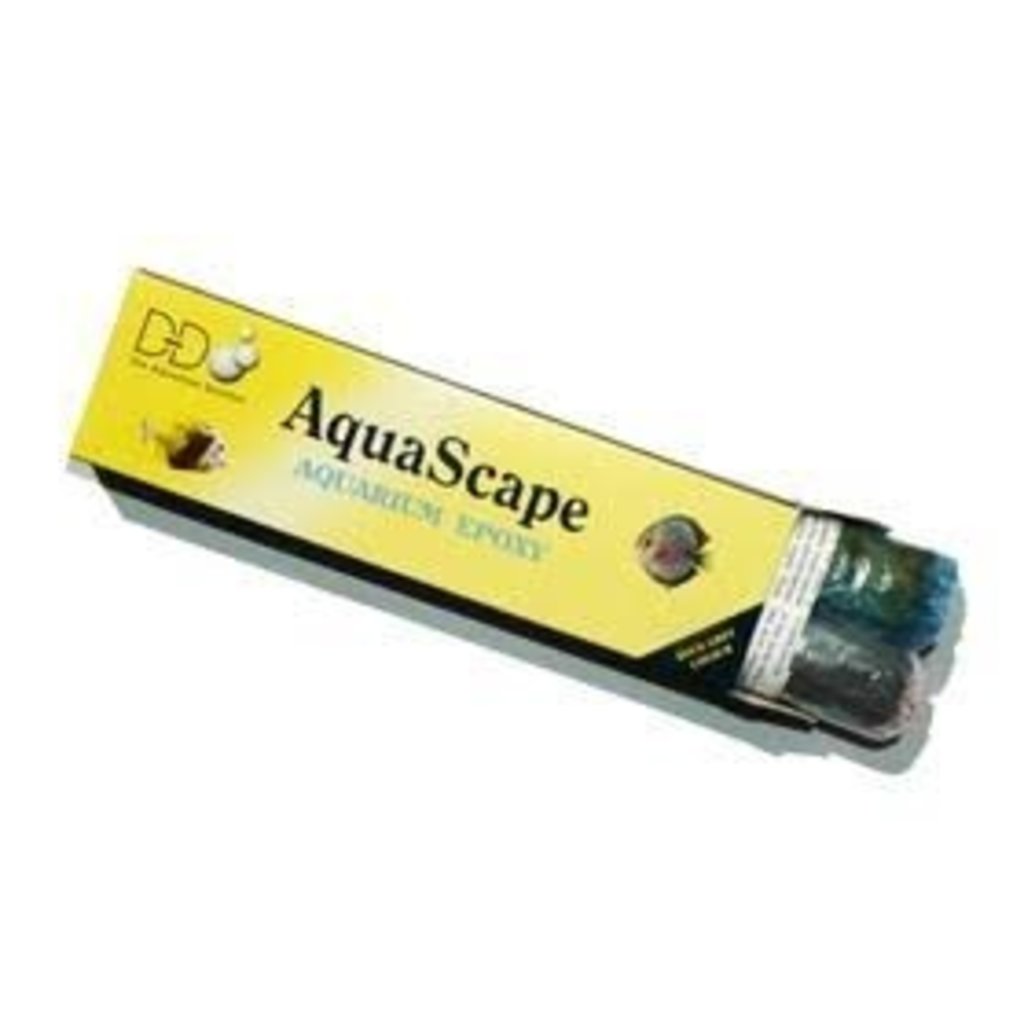 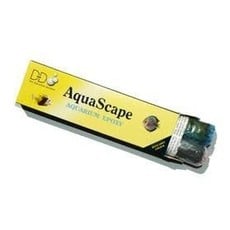 DD Aquascape
Write a review
$14.99
EAN: 5060078020008
This epoxy is designed for general use in freshwater or saltwater aquariums and ponds. Aquascape has been formulated to be stickier for better adhesion underwater.
1 in stock
Add to wishlist Compare
Want more Info?
Call us at (833) 210-9373. You'll get a human - no robots allowed (sorry robot overlords)
Have questions? Get in touch
Overnight Animal Shipping Live Arrival Guarantee
Free Sameday Pickup Buy Online Pickup In-Store
Shop with Confidence Review average of 4.6 stars on Google
Rewards Program Earn 1 point for every dollar you spend

This epoxy is designed for general use in freshwater or saltwater aquariums and ponds. Aquascape has been formulated to be stickier for better adhesion underwater.

Aquascape is a two-part epoxy putty that has been specially developed by D-D for use in salt water and freshwater aquariums and other underwater applications.

In the marine aquarium it is ideal for bonding together live rock to form complicated structures and avoiding rock falls caused by turbo snails, sea urchins and strong current flow, for preparing coral frags and for creating clam bases to prevent them being attacked and ultimately killed by bristle worms. In addition it can be used to repair leaky pipework, broken equipment or for bonding items to the aquarium glass.

Aquascape has been developed to be stickier than most epoxies so that it bonds easier to wet substrates and the purple version has been formulated to dry under water to the colour of coralline algae. This makes it initially more natural within a marine aquarium during the period before being encrusted with true coralline algae. Note however that when cured out of the water the colour will be darker representing the deep red coralline algae colour.

For freshwater aquariums and for repairing liners and preformed ponds, the Rock Grey version is perhaps more suitable however both colours can be used in any environment.